So what’s the ‘buzz’ about Google buzz? Will ‘buzz’ become the new buzzword part of our daily vernacular like ‘tweet’ and ‘blogging’? Is Google Buzz the new ‘it’ social media networking tool or just much abuzz about nothing? And more importantly will Matt Cutts ever shave off that beard? We answer the important questions and some even about Google Buzz and how it can help your Google Search Engine Optimization*.

What is Google Buzz?

You can share updates, photos, videos, and more and post publicly via your Google profile or privately via your Gmail contacts and new features built into the Google Maps applications incorporate social interaction with Google Buzz.

Five features of Google Buzz include:

How does Google Buzz for mobile work?

This is where it gets really interesting. With the incorporated Google Maps feature you can start a buzz about your location whether you’re in a busy restaurant, at a concert or hotel and start a rich conversation with your contacts. To start using Google Buzz for mobile go to http://www.buzz.google.com from the phone’s browser.

Key features of Google Buzz for mobile are as follows:

So how can Google Buzz help your Google SEO?

Now to the important stuff … what implications will Google Buzz have for your Google SEO and how will it help your Search Engine rankings? From our initial observations, this is the buzzdown on Google Buzz:

So is Google much abuzz about nothing or a progressive and important social networking tool? Post launch Gmail users thought the privacy concerns were a real buzz kill and Google has already responded to feedback replacing the automatic following of people you emailed or chatted to regularly on Gmail with an auto suggestion feature and made other changes. Google is a dynamic beast and it will be interesting to see if Google Buzz will make a loud roar or won’t actually generate much buzz at all.

Contact us to see how our Social Media Marketing Packages can help you with your social networking, enhancing your online brand, managing your online reputation and build an online community.

We’ve been providing award-winning SEO services for over a decade. Contact us today. 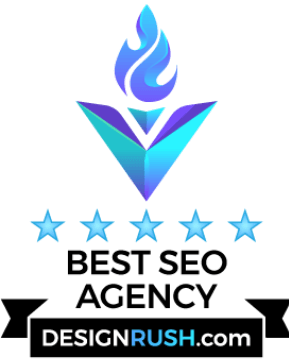